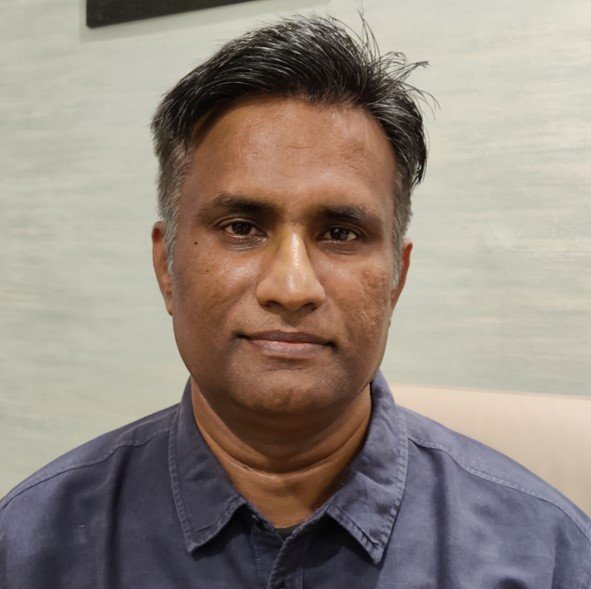 Co-founder of one of India’s most successful gaming studios, Next Wave Multimedia Pvt. Ltd., P.R. Rajendran is an innovation-driven entrepreneur. With a career spanning across the digital interactive ecosystem, he was one of the earliest advocates of digital’s potential back in the 90s. Having realised the country’s love for cricket, he tapped into the demand with the hit property World Cricket Championship (WCC) which has been the leader in the space since almost a decade.

Starting off his career as a copywriter in an advertising agency in Chennai, he eventually moved on to the digital marketing communication side, all while honing his tech skills.

Envisioning the potential of digital, he started his own digital production company in 1995 along with his sister and serviced a list of Fortune 500 companies across Europe and U.S.A. Having eye for creative flamboyance and technical prowess, his company went on to build over 200 brand engagement games.

Being one of the early adopters in this space, he eventually set sail in the lucrative digital market with his own IP. In 2011, he officially rebranded his company into a sports gaming studio, and pioneered India’s most successful cricket gaming franchise, World Cricket Championship.

Now, with the success of WCC, he is looking to forward the gaming ecosystem of the country with his offerings beyond gaming, into esports and more.